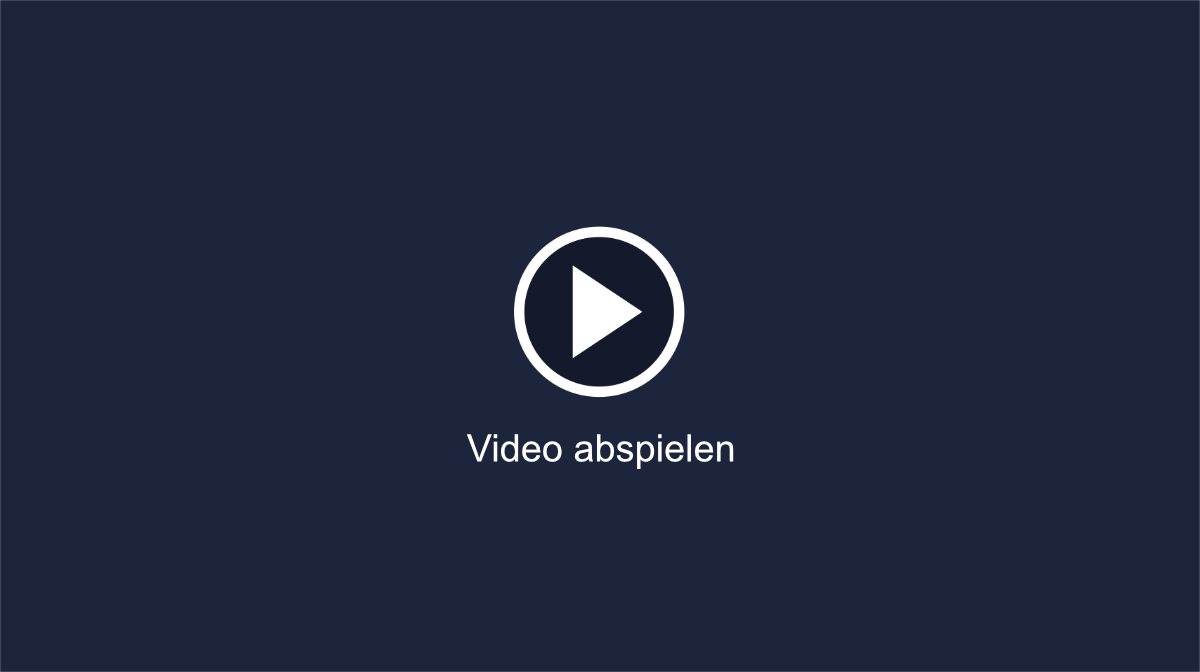 On June 22, 2019 Swiss Historian and Peace Researcher Daniele Ganser spoke in Amsterdam in the Delamar theater on the topic of illegal wars and 9/11. The event was organised by George van Houts. Ganser explained in his talk that wars are illegal, because the UN Charter, passed after the Second World War in 1945, clearly says: All UN-members shall refrain in their international relations from the threat or use of force. 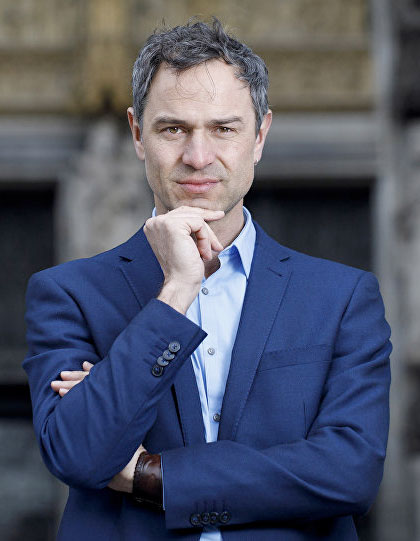